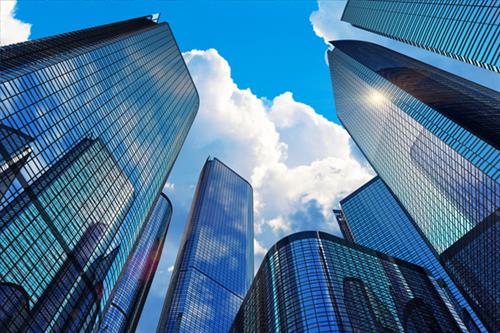 Last year, rising bond yields caused moderate cap rate escalation, but the Government of Canada’s bond yield has more than halved since October to reach a 1.15% nadir. According to Roelof van Dijk, CoStar’s market economist for Canada, this has created a massive investment opportunity.

“The original cap rate forecast was rising interest rate scenarios, and even though those started pulling back, the forecast was that it would still go up,” he said. “But now if you look at where the outlook is for bond yield in Canada and the U.S.—and when you look at major banks not seeing bond yields over 2% a year and a half out—it impacts everything.

“With lower lending rates, you’re looking to buy properties, and at the same time, you’re seeing quality rent growth and quality asset appreciation, so we don’t see cap rates going up anymore. The question is how much will they start compressing?”

“You’ll probably see some cap rate compression come back into the game, but it will likely be very slight,” said van Dijk. “Even with economic slowing, there are strong fundamentals on these assets that are pushing prices upward, and as a result they’ll probably still increase faster than rents, therefore, you’ll see cap rates move down a little bit.”

However, the retail sector’s troubles are well-documented and cap rates on those properties could climb.

van Dijk noted that banks are originating fewer residential mortgages and that could deter interest rate cuts, although he still expects some downward movement.

“It probably won’t be as drastic as everyone is hoping for,” he said. “They won’t move down a ton but there will be a bit of downward movement in the coming two quarters.”

Matthew McWatters, principal and senior vice president of valuation and advisory services at Avison Young, says investors should measure expectations for how much lower cap rates will go.

“However, there has been cap rate compression and we continue to see new benchmarks being set,” he said. “All-time low yields and high prices make it one of the most challenging markets to enter. Buyers need to be more sophisticated than ever; income estimates and expense modeling are integral to make or break a deal and make them profitable over holding periods.”

But the lending landscape, added McWatters is at least propitious.

“There’s lots of money, options and services like never before. New players keep entering the game and we can continue to do work for more and more lenders. Even U.S. lenders are popping up more and more in our market.”