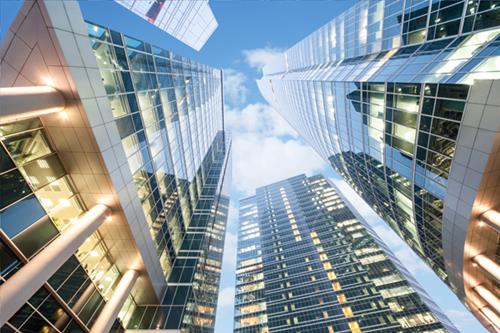 Among the most notable of these developments is the push by Shopify Inc., which announced earlier this year that it will be doubling its Toronto workforce to 1,500.

This will come along with the company’s 3.2-hectare mixed-use centre in the downtown core, scheduled to begin operations by 2022. The development is part of the e-commerce giant’s publicly stated goal to establish a network of fulfilment warehouses, apparently in direct competition to Amazon.com’s dominance.

The fulfilment network will aim to provide two-day shipping for approximately 99% of Shopify’s U.S. coverage by the end of 2019.

“This is another example of how Shopify is democratizing commerce by taking the warehouse systems, machine learning and other technologies that used to be reserved for only the largest companies in the world, and making them accessible and affordable to all merchants including those that are just starting to take off,” chief product officer Craig Miller said, as quoted by the Financial Post.

Aside from e-commerce, the rapid growth of the GTA’s tech sector has also fanned the flames of demand. Toronto’s status as a global tech destination has proven especially attractive to revenue-rich tenants.

“An open immigration policy and mature tech ecosystem have national and international firms adding to their workforce in Toronto,” according to a Marcus & Millichap study earlier this year.

The report added that the GTA commercial sector is seeing some of the lowest vacancy rates in North America. Net absorption is expected to approach 5 million sq. ft. this year, pulling down the vacancy rate to 4.4%.